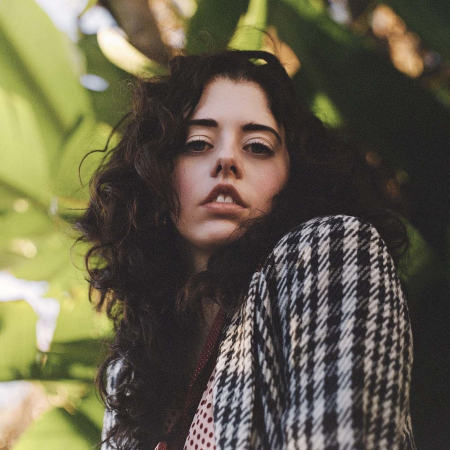 As an actor, Mary has been cast in some of the most successful commercial campaigns of the last 6 years as well as appearing in shows for Netflix, Legendary, AwesomenessTV, Comedy Central, and Funny or Die. Mary also starred in Eli Russell Linnetz’ AFTERGLOW and has a supporting role in MGM’s VALLEY GIRL.

As a director, her short films, web series, and music videos have been screened at South by Southwest, opening night of Palm Springs ShortFest, RIFF (2X Golden Egg Nominee), as well as others including being Staff Picked by Vimeo and featured on Short of the Week, i-D, Refinery29, and Paper Magazine. Her film PINK TRAILER played as a pre-feature short before BOOKSMART at the Oriental Theater in Milwaukee.

Mary's viral Twitter musical videos were featured in The Hollywood Reporter, Good Morning America, Vogue, The New Yorker, Entertainment Weekly, Newsweek, Insider, The Daily Beast and more. The videos were included in The New York Times and The Washington Post's round ups for the Best Theater of 2020.