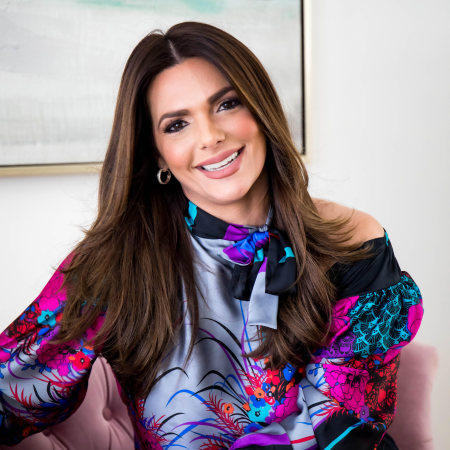 Barbara Bermudo is an entrepreneur, content creator and a TV personality, best known for leading Primer Impacto, a Spanish-language television news program broadcasted by Univision for 14 years. Additionally, her almost 3 million followers have consolidated her as one of the most well-known personalities not only on Spanish television, but on social media. She is a communicator at heart, but her best roles are being a mother, a wife, and a business woman, where she is a founder of creative agency BMBM Productions - a Women's Business Enterprise (WBE) certified company.